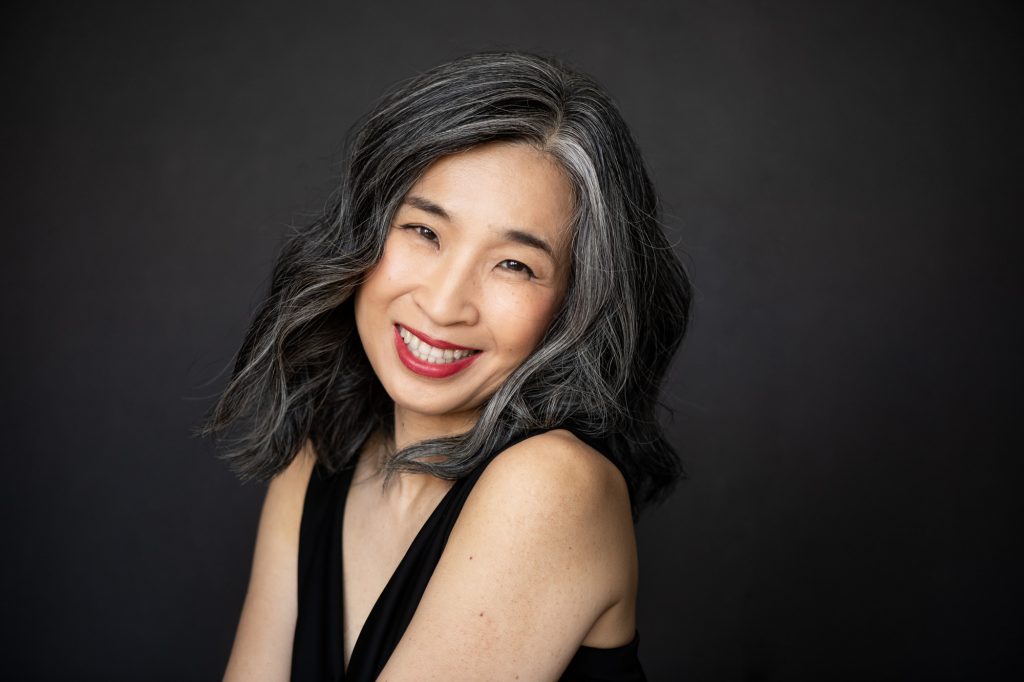 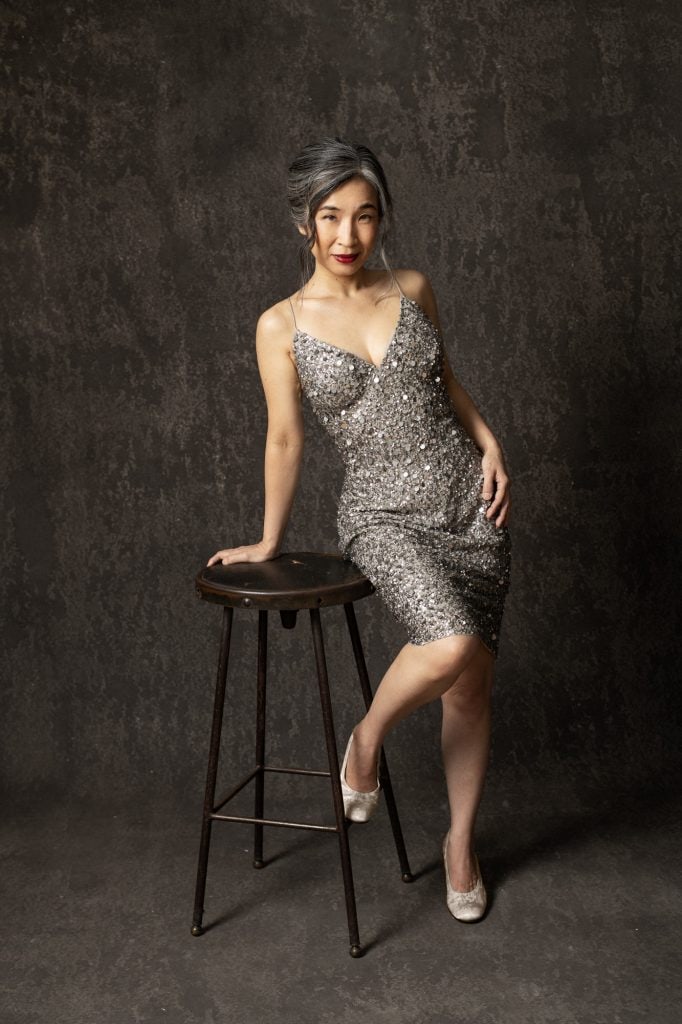 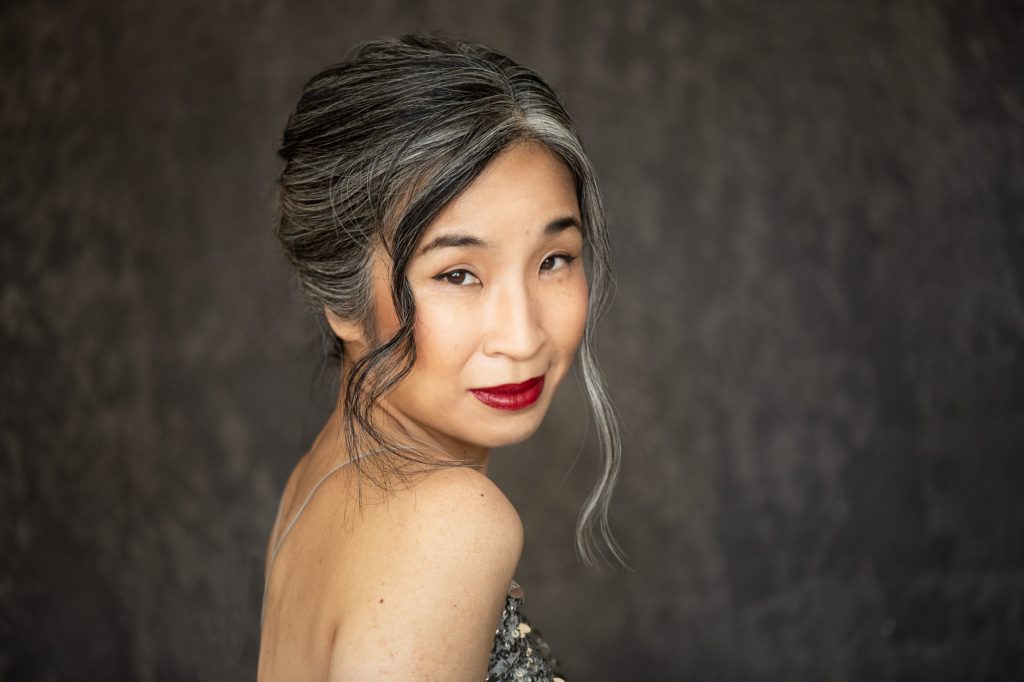 The best thing that happened in my life was having my son. Giving birth was naturally a dramatic experience, but after a couple of months, when he decided to come out of his sleeping outside the womb state and gave me his first, still unfocused, smile, I learned that God sends us a gift when we are most unprepared.

I have worked all my career as an interpreter and translator. I raised my boy as a single parent. I have also been a professional singer specializing in art songs and operatic repertoire. I sing in many languages and appreciate the music of many cultures.

I grew up in central Tokyo, a historical district called Fukagawa. As my great aunt was a master of traditional Japanese music, all the female members of the family including myself would have singing lessons with her. I was six years old when I had my first public performance at a traditional Japanese theater.

When my son left home for college last year, I decided to focus more on my singing career and pursue a master’s degree in vocal performance. It has been a deeply therapeutic experience truly reconnecting with my passion and vocal gift.